One in every 330 Americans will develop cancer by the age of 20. 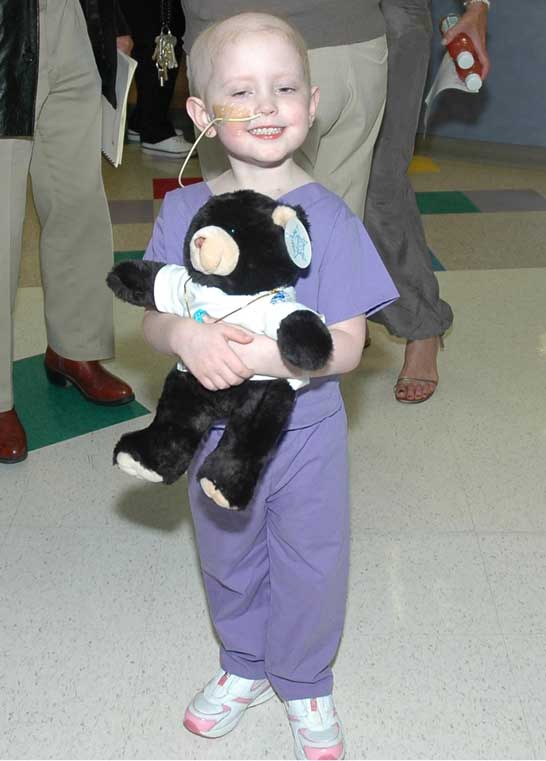 Our mission is to improve the lives of children with pediatric cancer and to support their parents struggling under the financial strain of such a devastating diagnosis.

Michael’s Way was founded in 2002 by Chris McElwee in memory of his late brother, Michael, who lost his battle with leukemia at the age of 25.

Chris was working on a job site when he became inspired with an idea. He met a man who had lost his house shortly after his son was diagnosed with leukemia. It was then that Chris researched how many organizations supported families affected by cancer with their non-medical bills. Non-medical out-of-pocket expenses associated with providing treatment for the cancer child have been shown to average 38% of the family’s gross annual income. However, there are very few charities in the Philadelphia area that reimburse non-medical expenses and the maximum amount paid out to families is often very low. Michael’s Way was founded to fill this need.

Since its inception, Michael’s Way has raised more than $6 million to lessen the financial hardships of hundreds of families whose children are suffering from cancer. 100% of money raised, as well as private donations and grants received from foundations goes directly to the families, not to overhead.

We try to ease the financial burden, so that families can concentrate on the real battle — saving their child’s life. See Chris discuss his honorable Mission: